Five UK post boxes have been decorated to honour British authors and illustrators who’ve been using their work to help educate and entertain children during lockdown. The boxes – one of which is a parcel postbox – are in London, Cardiff, Sheffield, Belfast and Oban, close to places of significance to either the writers or… Read More

Mothers are the latest group to be recognised and celebrate with specially decorated Royal Mail post boxes. Three of the four boxes are for letters and cards with the fourth a newish style parcel box. There is one in each of the four nations of the United Kingdom. The plum colour boxes are in Inverness,… Read More

Four post boxes, one located in each UK nation, have been made digitally active to mark Christmas 2020. Each box has a QR code linking to a special festive message from Santa. Royal Mail says it wanted to: “spread yuletide cheer” as well as remind people to send letters, cards and parcels early for Christmas.… Read More 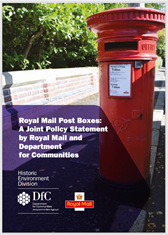 Authorities in Northern Ireland have formally adopted a Joint Policy Statement covering the required treatment of post boxes in the region. The document is similar to the one published for England with substantial contributions from the Letter Box Study Group. The Northern Irish version has a bright and fresh layout which does much to highlight… Read More

Royal Mail has given four post boxes new livery to mark Black History Month. The boxes will honour black Britons past and present in October 2020. The post boxes are located in London, close to the Black Cultural Archives in Brixton; Glasgow, close to the University; and near the City Halls in Cardiff. The Belfast… Read More 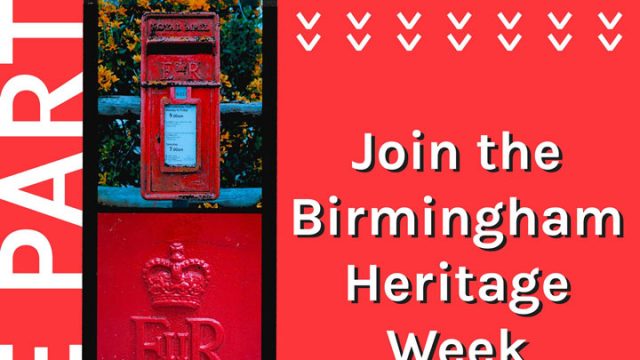 POST BOXES are taking a leading role in the Birmingham local history event being held this month. Called the Birmingham Heritage Week, it actually runs from 10 to 20 September 2020. The Letter Box Study Group assisted the organisers with its ‘Postbox Challenge’. A few pertinent facts are on the website (link: https://birminghamheritageweek.co.uk/postbox-facts/). Pictures of… Read More 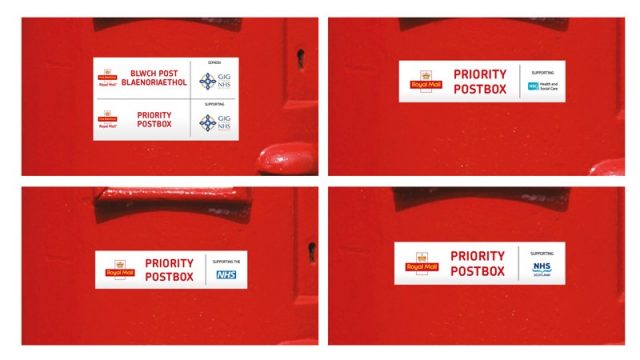 THE LETTER BOX STUDY GROUP assisted Royal Mail designating boxes suitable for sending Covid-19 testing kits through the post. Boxes had to conform to certain parameters including, most obviously, the size of the aperture. Alerting the public to the Priority Postboxes, Royal Mail said: “We are a key partner for government’s coronavirus testing programme. We… Read More 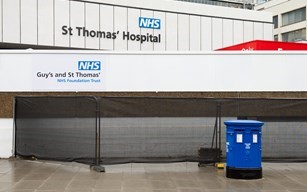 ROYAL MAIL DECORATED five postboxes in support of the NHS and as a thank you healthcare workers across the United Kingdom. The boxes are painted in ‘NHS blue’ and say ‘Thank You NHS’. They are located close to hospitals in London, Manchester, Edinburgh, Wales and Belfast. The postboxes were chosen to ensure the representation of… Read More 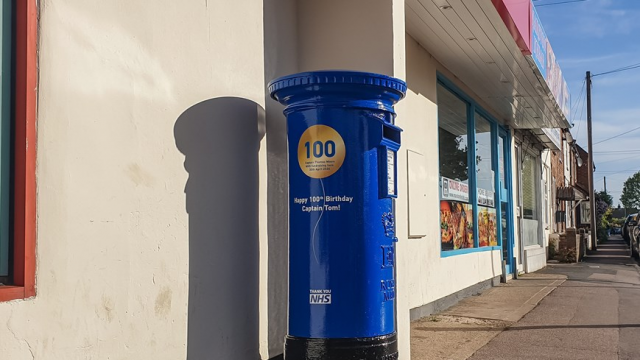 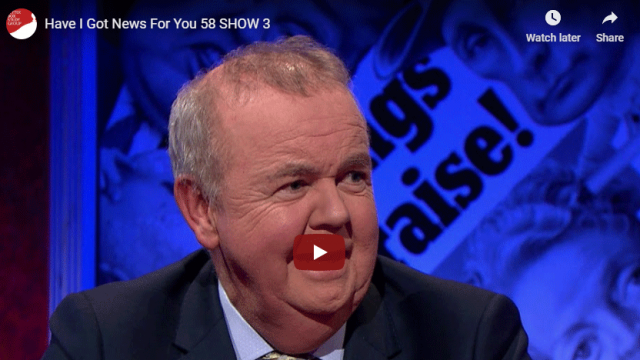 Today is republic day in India, celebrating the in

Today LBSG members from across the world are atten

If you've made it your New Year's Resolution to vi